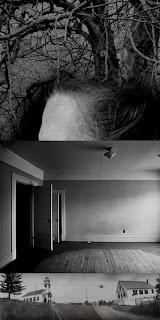 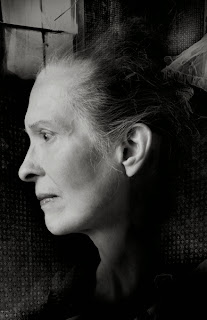 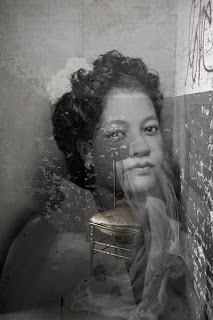 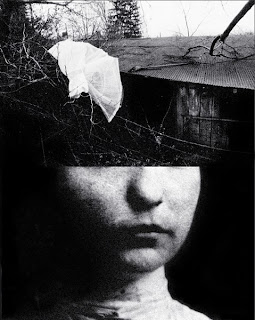 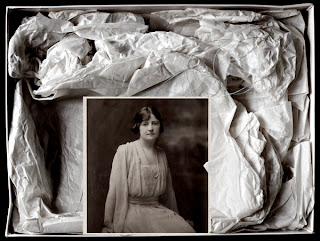 all images copyright of the artist

CATHERINE KIRKPATRICK is a photographer and writer based in New York City. She has won awards from the Bloomingdale Museum, the Museum of Anthropology, and the Center for Visual Arts. One of her still life images was just named a Top 10 Pic by PDN (Photo District News) on its PhotoServe website. And Sgt. Pepper Uncovered, an article about a Buddhist Photographer and the first NYPD women patrol officers written for Professional Women Photographers, was named by PhotoShelter to its list of Best Blog Posts of 2011.

Silent Echoes is a series of photographs and photo collages on the theme of women's lives. When I was small, I thought women could do anything, and I still do. But they are responsible for so many things, great and small, that affect their lives in ways they can't control. Sometimes, looking back, they see other paths they might have taken had circumstances been different. Sometimes they are haunted by these thoughts and questions, the “what ifs.”
Throughout most of history, the struggles of women–half the human race–have gone unnoted, yet these struggles have required so much courage and effort, so much sacrifice, most of it unacknowledged and silent. I think about this often. I thought about it as I cared for my elderly father who lived to 93, with a lot of help. I think about it as I remember my grandmother, a farm girl from rural Arkansas (born in 1882 "near Turner's Post Office"), who married young and lost her husband at age 36. She bore 6 children, 4 of whom made it to adulthood and old age. There were things that were not spoken of, yet remained. In creating these images, my immediate family and ancestors come into my mind, (their births, the journeys of their lives that led to me being born in New York City and reflecting back on them). I see their triumphs and struggles, and in my work I honor them. 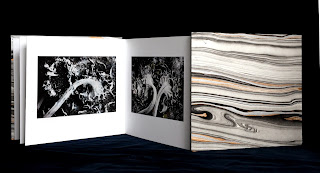 all images copyright of the artist

Catherine's artist's books have been shown at the Leipzig Book Fair, the Seoul International Book Fair and the Villa Borbone in Vioreggio, Italy.  You can find a little more about Catherine at her blog Photospire. 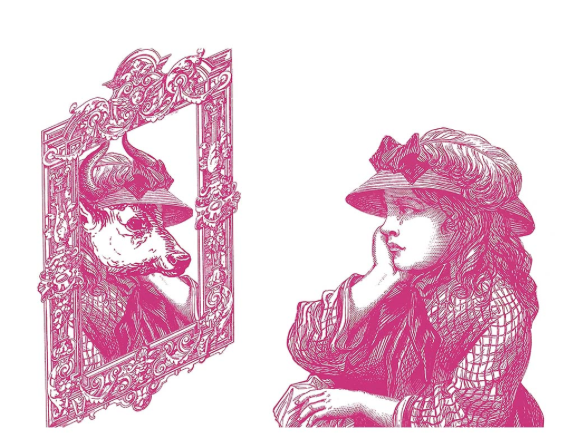 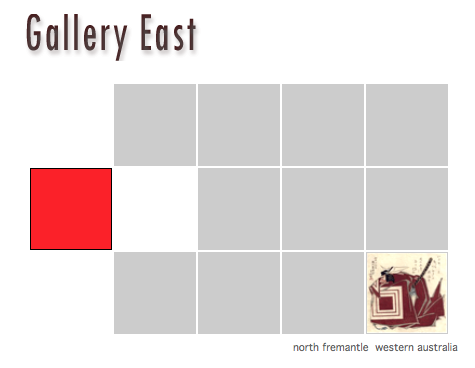 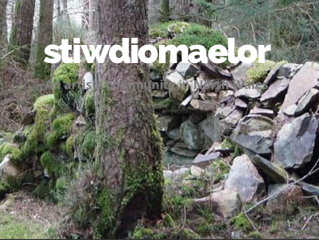 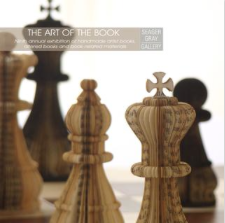